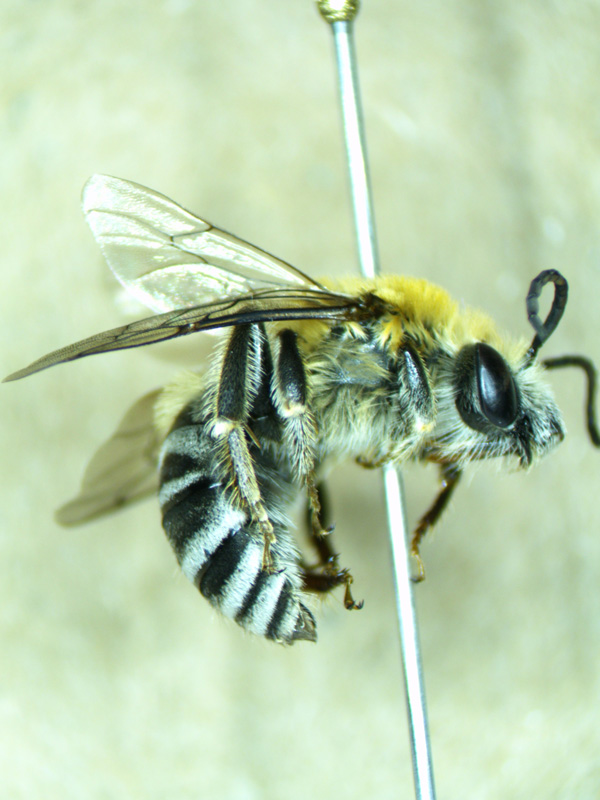 Wild side: farms as habitat

In addition to pecking Wild Side columns for the MV Times, my professional life includes roles with BiodiversityWorks and the Betsy and Jesse Fink Family Foundation. Both entities share my interest in sustainability and biodiversity conservation. So it’s no surprise that I’ve been thinking a lot lately about how food production (I mean, for food humans) intersects with ecological health.

A farm, after all, is nothing more than a specialized habitat. Depending on the nature of the operation, the focus may be on optimizing conditions for livestock, row crops or cereals. But the same ecological principles that apply in wild areas apply just as well to farms. Populations, whether cultivated plants or wildflowers, reflect the balance of recruitment and mortality; each species has certain ecological requirements that must be met if that species is to thrive. A good farmer is a good environmentalist.

And like any other habitat, a farm interacts with the different habitats that surround it. Plants and animals move easily to a farm from outside or from the farm to neighboring environments. There is no such thing as a totally closed ecosystem, unless you want to take the example of the entire planet Earth.

More than most habitats, farms are characterized by a deliberately intensified biology. Huge amounts of biomass are produced over the course of a year; large amounts of chemicals, ranging from nutrients and minerals to carbon dioxide and water, travel from the environment to and out of living tissue. Wildlife of all kinds are noticing this storm of productivity. Crops or cover crops, when in bloom, attract bees, wasps, flies and pollinators of all kinds to exploit pollen and nectar. In turn, these insects ensure productivity by pollinating fruits and vegetables.

Even the waste or excess productivity of a farm is useful for wildlife. There is nothing, for example, that a migrating sparrow likes better than a field of exhausted, slightly frosted tomatoes, full of seeds, rotten fruit and late-season insects. Of course, sparrows successfully migrated before there were farms, and they still can. But the number of sparrows (and, for that matter, late migrants like palms and yellow-rumped warblers) that I have encountered in farm fields in late fall convinces me that the birds themselves have identified this resource as particularly attractive.

Pastures support the nesting of killdeers and savanna sparrows; in winter, farmland is favored by birds such as snow buntings, pipits and larks in winter, while in the warmer months insectivorous birds of all kinds converge on farms to feed on the richness of invertebrates.

Of course, there are limits to the ecological merits of farms. In general, you will not find wildlife with very specific habitat requirements or ecological associations; agricultural land is the home of generalist species, plants and animals adapted to a wide range of conditions and to the use of a variety of resources. If a bee species has evolved to forage primarily for, say, blueberries, you are unlikely to find that bee on a farm unless blueberries are among the crops grown. (For some insects, however, such as squash bees, farms are the preferred habitat.)

And there are negative impacts to consider. Farms occupy an area that was once natural habitat, and they are generally dominated by non-native species – not just the crops themselves, but the agricultural weeds that have come to North America as unwanted guests as well. than more desirable Old World crop species. Weed populations on farms represent source populations that can spread to surrounding areas. In addition, anything a farmer does to increase crop production or limit pests can spill over into the environment; depending on the nature of the farm, pesticide drift, nutrient runoff or the flow of pathogenic bacteria into surrounding waters can pose major threats to the regional ecology.

Modern methods of food production have focused, rather frighteningly, on increasing the scale and simplifying the ecology of farms. The goal of roundup-ready cultivars is, quite explicitly, a vast area over which nothing but cultivated species can survive. The farm is still an ecological system; it’s just a depopulated, really boring one that offers nothing to the surrounding landscape. I’m glad to see, in places like Martha’s Vineyard, a counter-movement gaining strength. Small farmers here and elsewhere embrace the ecological relationships that a farm can be a part of, rather than fighting against them.

Organic farming, regenerative farming and restorative farming are three interrelated and somewhat slippery terms that describe this holistic notion of food production. Farmers can consciously mitigate or simply avoid potentially dangerous practices. They can learn to trust the services, such as pollination and pest control, provided by bees and natural predators. They can accumulate the soil rather than depleting it and then depending on fertilizers. They may even take action aimed solely at promoting biodiversity, confident in the idea that a healthy and resilient ecosystem is a rising tide that lifts all boats.

Farms will never be the complete solution to declining biodiversity. But they shouldn’t be part of the problem.