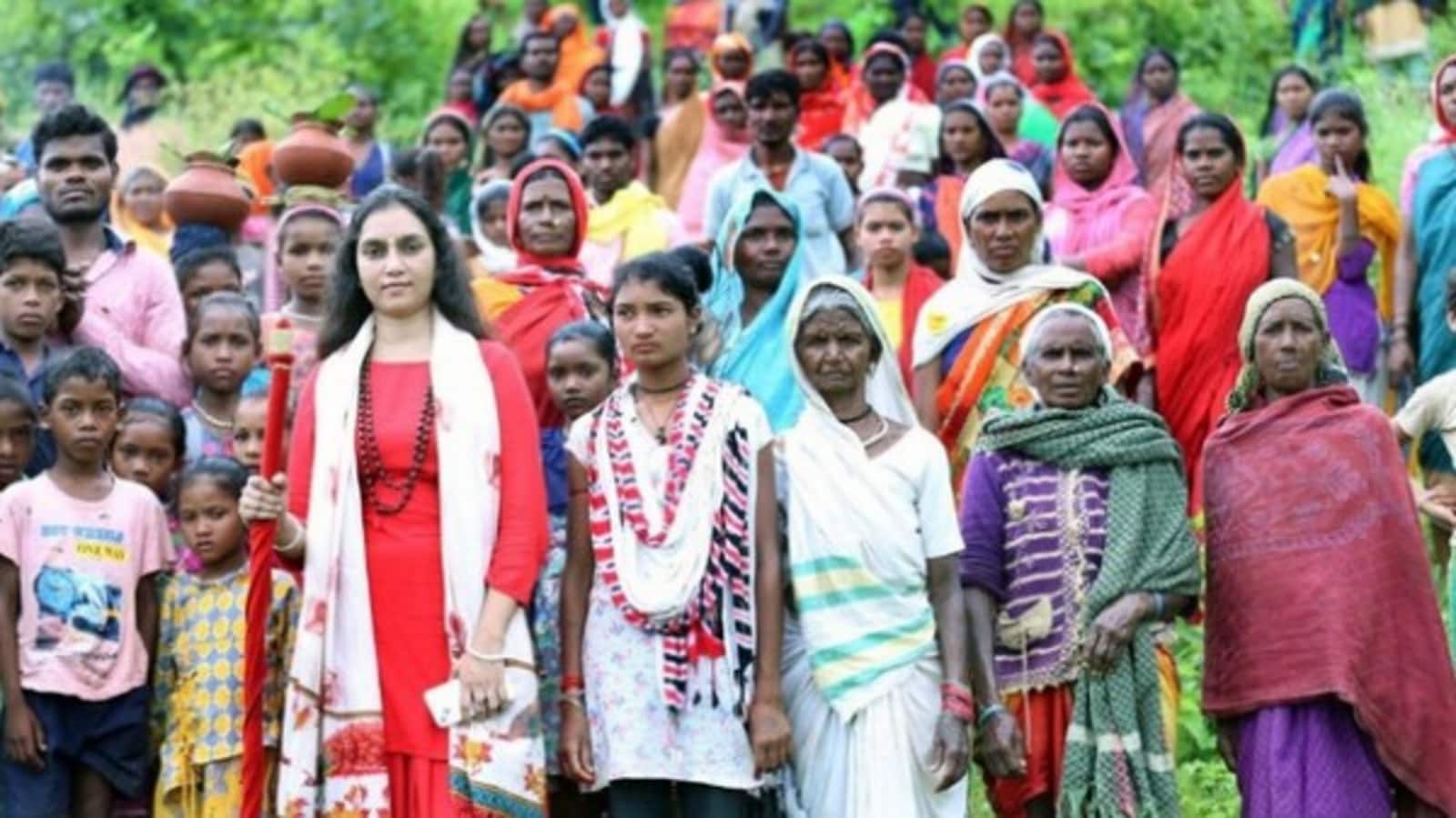 India, September 6, 2022:The inspiring efforts of Water Woman Shipra Pathak electrified an entire village of 300 tribal residents resulting in the planting of 300 plants in a record time of half an hour at Kalgi Tola, located on the banks of the Narmada River . With the help of an entire village in Dindori district of Madhya Pradesh, Water Woman Shipra Pathalk planted 300 plants in one hour.

The slogan, ‘हरव्यक्तिहरसालएकपौधा’ which means every villager plants their own plant is a great example of making this nation a better place. The goal behind it is to work and connect with people and communities to organize various campaigns with the common goal of planting a million or more trees every year across the country. To make the campaign possible, Water Woman Shipra got help from locals like Keshaw to prepare the villagers, Ashok Dwivedi (retd. DSP) to organize the plants and Dubey Ji (retd. Chief Scientist) to suggest the plant.

Keeping an eye on the situation, Shipra Pathak on International Water Day pledged to plant 1 crore of saplings on river banks all around India. Shipra Pathak commented on the vow saying, “Water is one of nature’s most essential elements and a necessity for mankind, animals and even industries. With severe droughts across the world and a limited supply of fresh water, it is our collective responsibility to preserve this precious resource. Even though 70% of the Earth is made up of water, clean and safe water is becoming a rarity. Therefore, conserving our water supply can be beneficial and will also make it available for future generations.

The spiritual sage, also known as Mokshadaayini Maa Shipra, has dedicated her life to improving the state of the world’s water supply. It is dedicated to the defense of fundamental human rights, the encouragement of religious tolerance, the struggle for the benefit of the world community and the resurrection of ancient Indian knowledge. Unrestricted discourse on the life, mysticism and spirituality of a truly unique sage.

The Water Woman Shipra Pathak Pancha Tatva Foundation is an organization that seeks to improve the conditions of Mother Earth. The team actively contributes to the protection of the Earth alongside local communities, citizen groups, individuals and volunteers, primarily for the benefit of the next generation. The mission of the Pancha Tatva Foundation is that future generations live in safety and good health. In order to devote their time, energy and resources to a better future for Earth, the team is now working for a better future.

The most important resources for sustaining life, water, plants and air are the focus of the Pancha Tatva Foundation. They strive to keep the water clean and protect it from contamination. Additionally, they focus on regularly planting fresh trees across the country.

Water scarcity is now an international problem, as has been observed over the past decades. Experts and scientists around the world estimate the dates when specific regions will not have access to water. It is more important than ever to act and work together to preserve the planet’s water supply.

The Pancha Tatva Foundation has dedicated its entire life to bringing about this change in India and around the world. The group’s ambassador is Shipra Pathak, also referred to as Water Woman due to her selfless dedication to the cause. She is considered the global water ambassador.

Disclaimer: This article is a paid publication and does not involve any journalistic/editorial involvement of the Hindustan Times. Hindustan Times does not endorse/endorse the content(s) of the article/advertisement and/or opinions expressed herein. Hindustan Times shall not be in any way responsible and/or liable in any way whatsoever for anything stated in the article and/or also with respect to the view(s), opinion(s) ), announcement(s), statement(s), affirmation(s) etc., stated/presented in the same.

Commissioner inaugurates Plantation Drive at the University of Cholistan