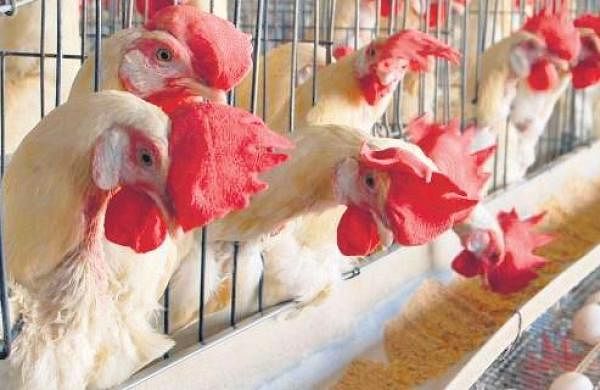 The Odisha Medical Society does not supply veterinary drugs; Conditions for herders are deteriorating – The New Indian Express

CUTTACK: The livestock sector in the state has suffered a setback as the government failed to provide free medication to breeding centers for the past two years. Due to the unavailability of government-provided drugs in veterinary hospitals and breeding centers, people who keep different types of pets, especially dairy farmers, face difficulties in their treatment.

Generally, the cattle category is more prone to deadly diseases such as black quarter (BQ), foot and mouth disease (FMD) and hemorrhagic septicemia (HS) during the rainy season. Cattle should be vaccinated against HS with an 82-85% mortality rate and BQ with an 80-90% mortality rate before the onset of the monsoon. Similarly, deworming should be done at the onset of the monsoon.

But farmers in several districts have alleged that due to a lack of government supply of vaccines, the necessary inoculation programs have yet to be carried out. The non-supply of medicines also hampered the implementation of livestock health and disease control programs, which were carried out through the organization of camps.

According to reports, earlier, the state government provided veterinary drugs to different veterinary hospitals and breeding centers through the District Chief Veterinarians (CDVOs). However, to bring transparency to the drug distribution system, the government had entrusted Odisha State Medical Corporation Limited (OSMCL) with the procurement and supply of veterinary drugs for the past few years.

The Deputy Director of the Directorate of Livestock and Veterinary Services, Dr. Premananda Rout, said veterinary drugs cannot be procured and supplied by OSMCL as the tender process is pending, but added that CDVOs have been tasked with making local purchases of up to 20 per cent of the district’s annual budget to meet the emergency.