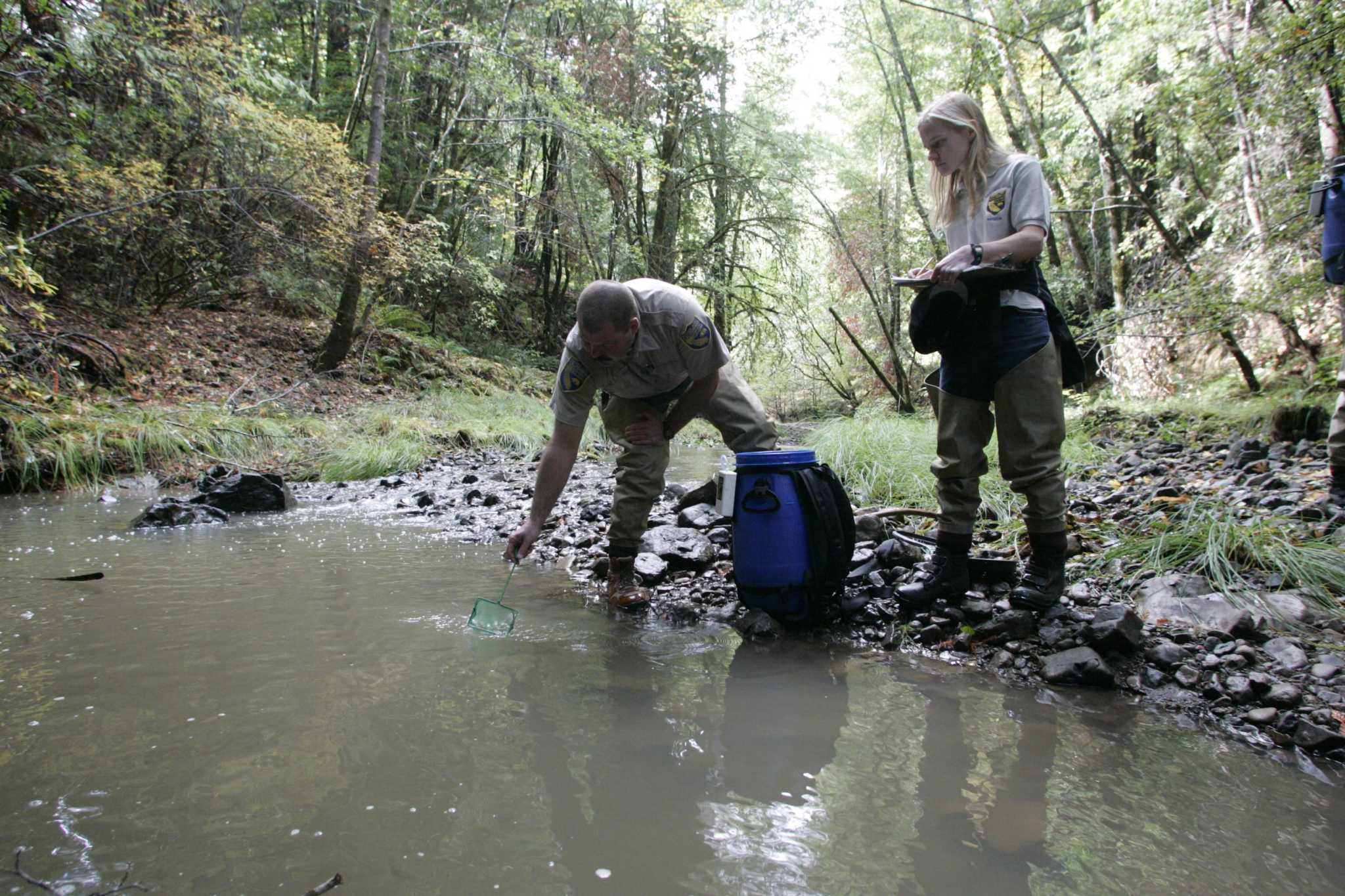 A Sonoma County vineyard owner faces a $3.75 million fine for alleged damage to waterways and wetlands following the clear-cutting of 40 acres of oak forests in the watershed of the Russian River.

The complaint, announced Tuesday by the State Water Resources Control Board, alleged that Hugh Reimers and Krasilsa Pacific Farms LLC cleared 2,000 acres at the former Alexander Valley Ranch near Cloverdale from 2017 to 2018.

In 2019, the developer was hit with a cleanup and reduction order. On Tuesday, it was revealed that the order had not been followed and the fine was imposed by the North Coast Regional Water Quality Board.

“The actions of (Reimers and Krasilsa) have caused the destruction and degradation of state waters in violation of California law,” said Joshua Curtis, deputy chief executive of the North Coast Water Board.

“Their resistance to restoring these waters has resulted in a loss of natural resources that would otherwise benefit the public, and the proposed fine shows that there is a cost to not complying with regulations that protect the environment.”

A public hearing on the proposed fine will be held before the Water Quality Control Board in August. Reimers could not be reached for comment.

The incident dates back to September 2017, when Krasilsa Pacific purchased the property. With Reimers acting as site manager, Krasilsa is said to have removed trees and dyked portions of the property for vineyard development.

According to the complaint, the developer is facing 12 discharge violations based on evidence that dirt, silt, bark, residue, sawdust and other earthen materials were allowed to enter the stream at the tributaries of Big Sulfur Creek and Crocker Creek, both of which flow into the Russian River.

The discharge was deemed harmful to fish and wildlife habitat.