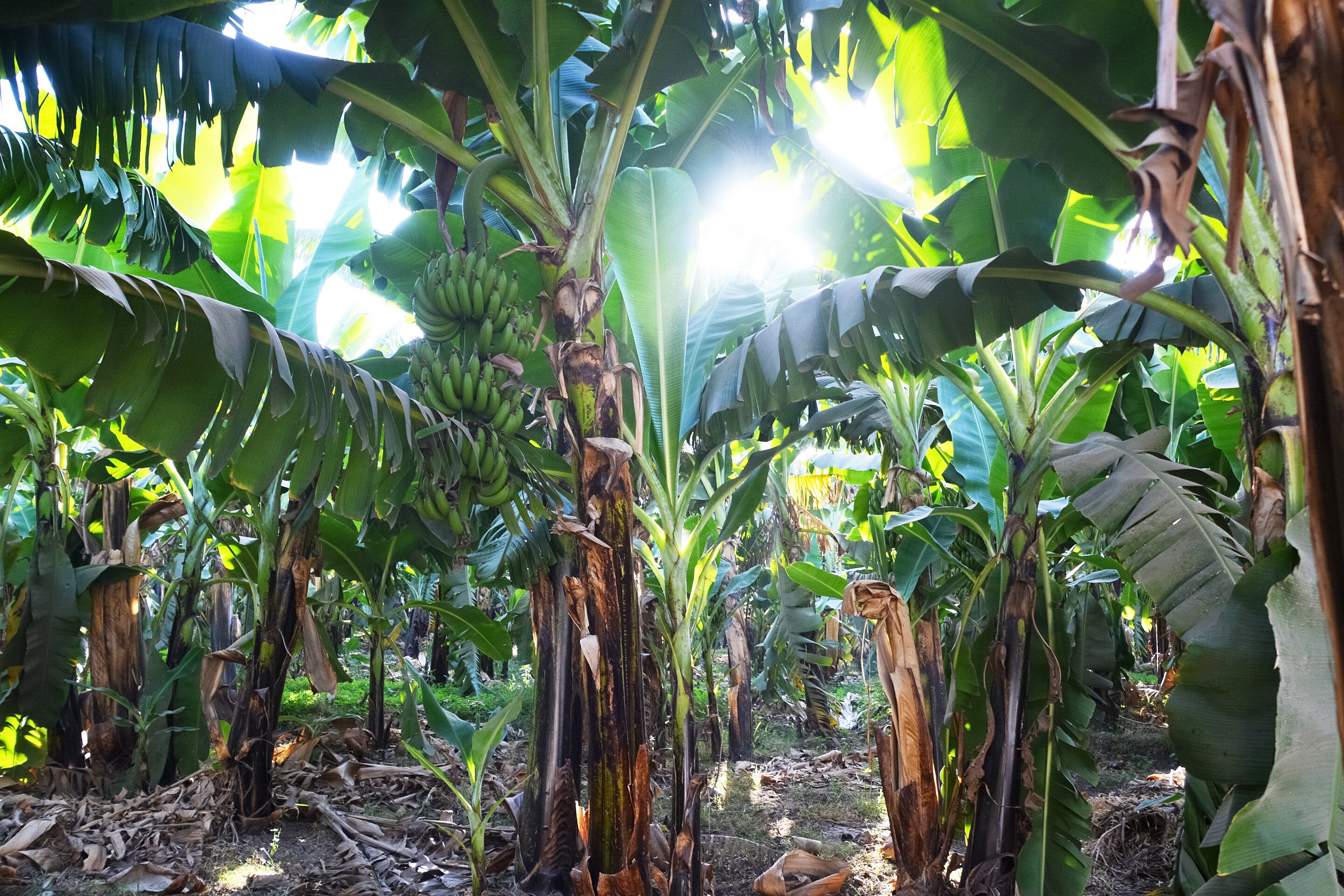 Xishuangbanna is one of the most favorable areas for banana cultivation in China. The massive application of chemical fertilizers, pesticides and irrigation in banana plantations have disturbed the soil environment. However, the basic characteristics of soil properties and water transport in banana plantations are still unknown, which hampers the understanding of soil hydrological process and limits the analysis of soil and water loss.

In a study published in Land degradation and developmentUsing plot-scale high-resolution dyeing technique, researchers from the Xishuangbanna Tropical Botanical Garden (XTBG) of the Chinese Academy of Sciences quantified the behavior of soil water flow in the banana plantation and the effect of soil physical properties on water transport.

The researchers selected two banana plantations with different planting years (one year and four years) for research on water movement in the soil. They wanted to study the characteristics of soil water movement at different banana planting ages and reveal how changes in preferential flow were associated with soil properties.

“The root system of banana is the most important factor affecting the behavior of water flow in the soil. The soil structure decreases with the age of planting. Therefore, it is essential to improve the duration monoculture planting in banana plantations, to avoid degradation of soil structure,” said Liu Wenjie of XTBG.

Provided by Chinese Academy of Sciences