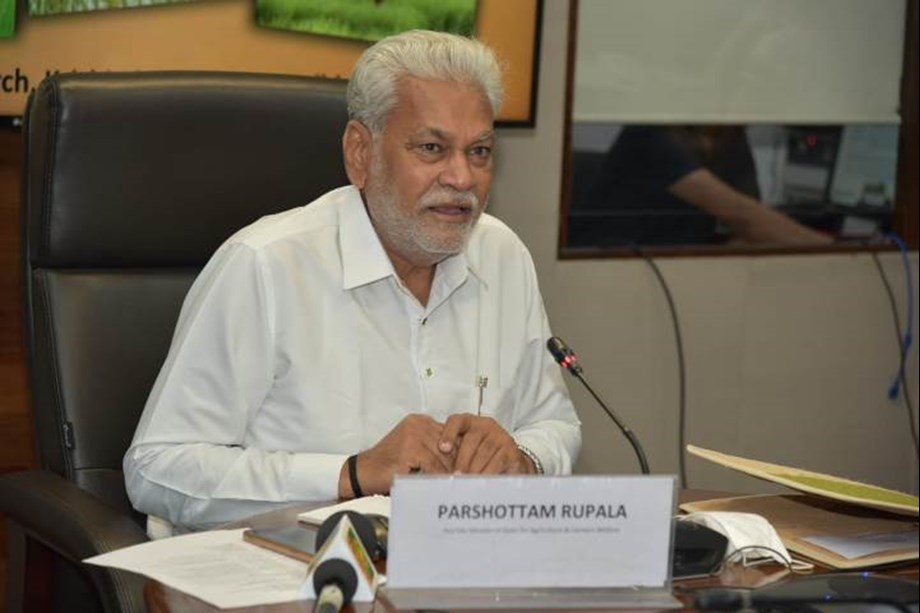 Union Minister Parshottam Rupala on Thursday called on the Nagaland government to come up with a holistic plan to boost animal husbandry and increase livestock in the northeastern state. Rupala, the Minister of Fisheries, Animal Husbandry and Dairy, also asked the state authorities to submit a proposal to the Center to help farmers involved in the breeding of mithun cattle. The Minister arrived here on Thursday as part of his two-day visit to Nagaland and held a review meeting with officials from the State Departments of Animal Husbandry and Veterinary Services and Fisheries and Aquatic Resources in the Dzukou house in Raj Bhavan.

Local authorities informed him that there are more than 2,000 mithun farmers in 297 villages in the state.

There are government programs for raising cows and pigs, offering up to 50% subsidy, and similar programs should be offered by the state administration to encourage mithun agriculture in Nagaland, said Rupala. “Your state should send the request and we will review it,” he told officials here. The meeting was chaired by the State Commissioner for Agricultural Production, Y Kikheto Sema.

Nagaland Livestock Department Advisor R Khing and State Fisheries Advisor L Khumo and others were present. Pointing out that livestock in Nagaland has shrunk by 40%, while the human population has increased, Rupala said a comprehensive plan to boost livestock farming should be sent to the Center, in addition to proposals on state requirements and project details. that are pending must be submitted. He also asked state departments to provide details of funds provided by the Center and their use in the state.

He claimed that Nagaland was unable to fully utilize the funds provided in the 2021-22 financial year and did not send any proposals for the current financial year.

(This story has not been edited by the Devdiscourse team and is auto-generated from a syndicated feed.)

Germany to toughen rules on antibiotics for livestock – EURACTIV.com