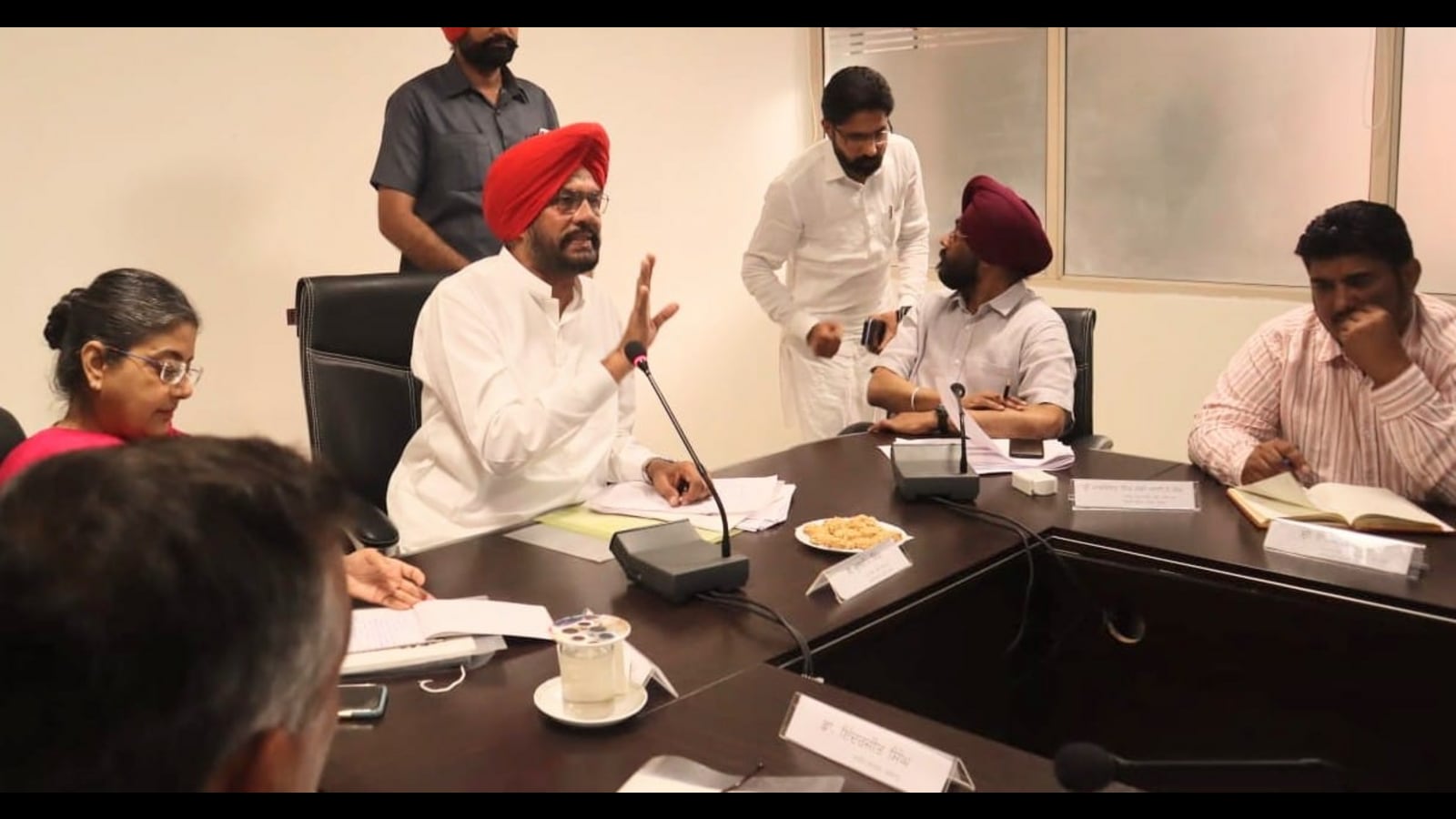 Livestock Minister Kuldeep Singh Dhaliwal said due to the high cost of fodder, feed and other things, livestock farming is no longer profitable.

: Punjab Livestock Minister Kuldeep Singh Dhaliwal on Monday ordered department officials to come up with a policy to encourage youngsters in the state to take up animal husbandry to make them self-sufficient.

In a meeting with officials at the livestock department headquarters here, he said that due to the high cost of fodder, feed and medicine, livestock farming is no longer profitable.

He said that concrete efforts must be made to provide quality feed and medicine at cheaper rates to herders so that this business can be profitable.

There is an urgent need to strengthen marketing infrastructure so that farmers can easily sell their livestock and produce such as meat and eggs, the minister added.

He asked officials to share with him a roadmap in this regard so that it can be implemented as a priority.

Noting that NRIs were showing keen interest in the horse trade, the minister said the horse trade was booming in the state and many people had set up their own stud farms.

He also instructed the department to formulate a special policy for the sale and purchase of horses domestically and internationally.

Successfully subscribed to the newsletter

Thank you for subscribing to our Daily news capsule newsletter.

Can you pay taxes with a personal loan?