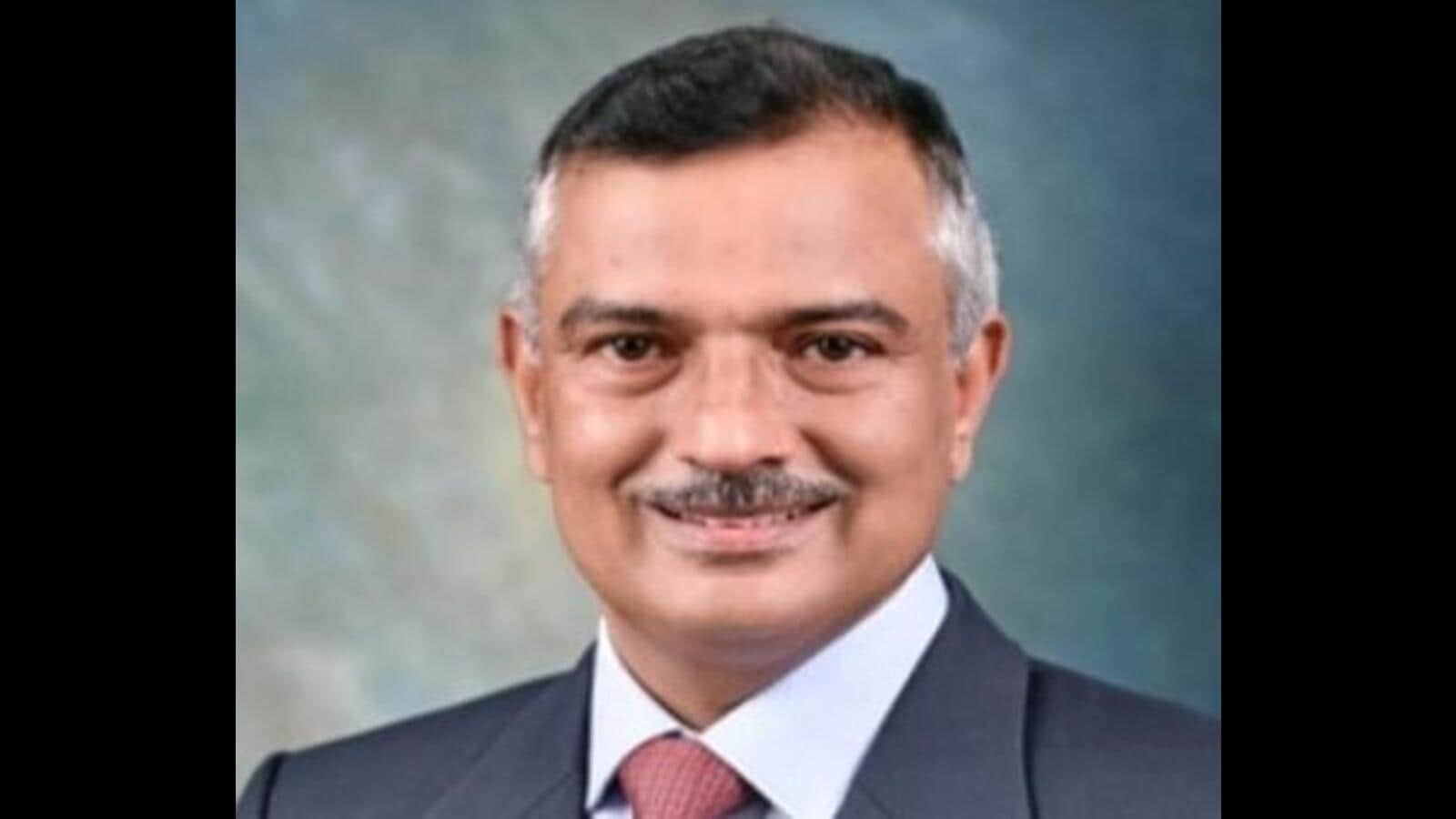 The Vice Chancellor of Guru Angad Dev Veterinary and Animal Science University (GADVASU), Dr. Inderjeet Singh, has been appointed as a member of the National Advisory Committee for the Livestock and Dairy Sector, constituted by the Indian government.

The committee, formed under the chairmanship of Union Fisheries, Animal Husbandry and Dairy Minister Parshottam Rupala, was tasked with prescribing and advocating policies related to livestock and dairy development, food animal and fodder, poultry, piggery, sheep, goats, animal health and other livestock components for giving a positive boost to the livestock sector in India.

Dr. Singh has experience of working in various positions including as Director of Livestock Department, Punjab; Director of ICAR-Central Institute for Buffalo Research (CIRB), Hisar, and as Senior Scientist and Head of Division, CIRB.

He is also known as “Murrah Man” for his research and expertise in developing the Murrah breed buffalo, which is widely bred by farmers in India and in high demand in other countries.

Dr. Singh was also instrumental in establishing the National Bovine Genome Center for Indigenous Breeds and served on the Project Technical and Implementation Committee for the implementation of the National Bovine Productivity Mission and the National Bovine Productivity Mission. Rashtriya Gokul. He participated in the development of the dairy roadmap for the state of Punjab and reviewed similar plans for the states of Bihar and Orissa prepared by an international agency. He has traveled extensively throughout Europe, the Americas and Asian countries as a visiting expert in animal science.

Two progressive farmers from Punjab – Daljeet Singh Gill, who is the Chairman of the State Progressive Dairy Farmers Association and Sukhwinder Singh Grewal, an entrepreneur, Indo-Canadian Swine Breeder Farm, Ludhiana, were also named as representatives of the farmers for cattle and dairy and pork components, respectively.

Companies that buy houses for cash