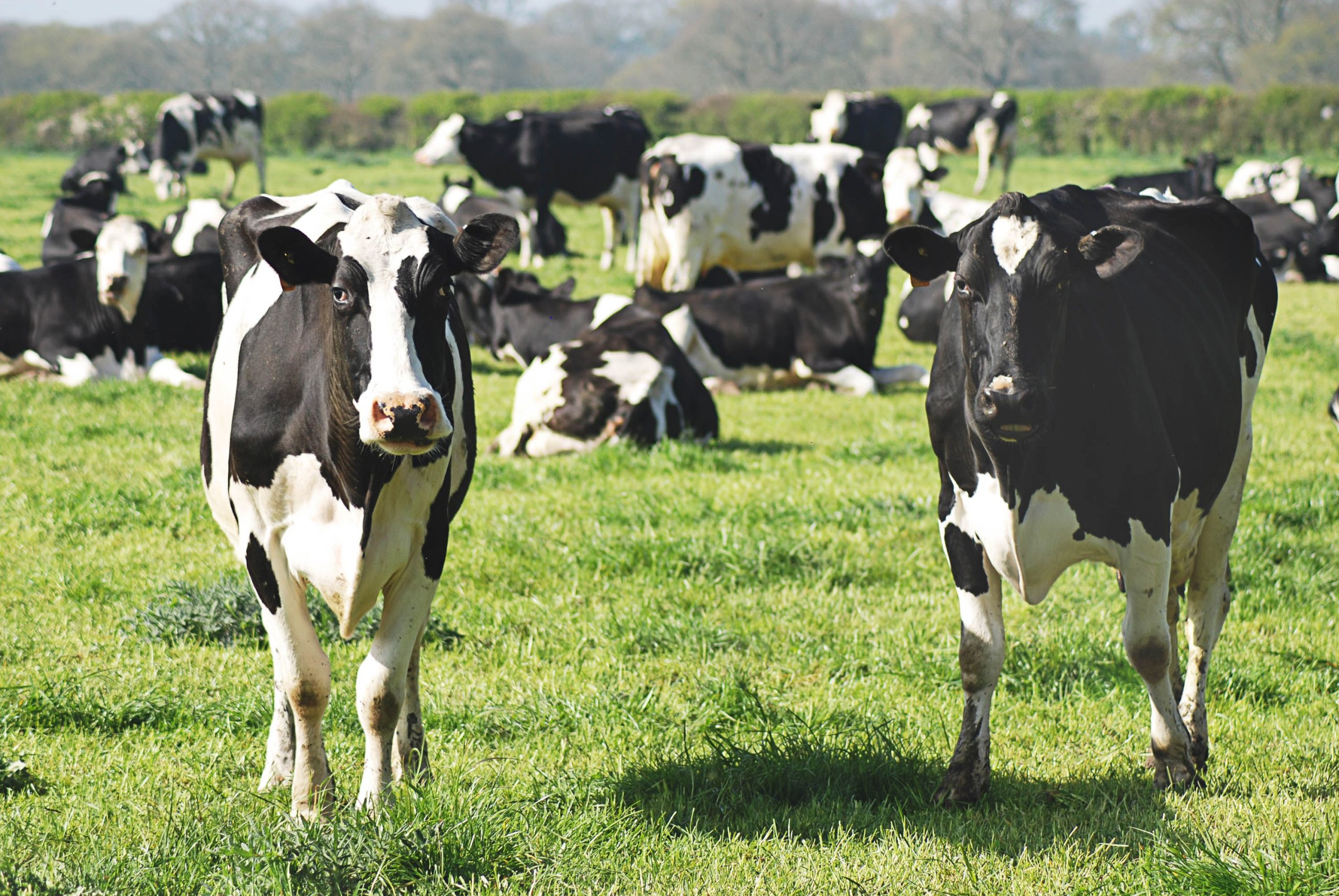 Researchers at BOKU’s Institute for Social Ecology in Vienna, Austria, quantified the intensity of agro-ecosystem use in EU regions and mapped it. To do this, they used HANPP (Human Appropriation of Net Primary Production), a measure of social appropriation of net primary production. This represents the total biomass produced by plants through photosynthesis. In this study, agrarian food production was considered in the categories of livestock, cropland and grassland.

For example, the category of arable land and grassland includes cereals, of which only grains are used as the main agricultural product for food production. With the straw used in animal husbandry and the unused parts of the plant, such as the roots, the total net primary production of this crop is obtained.

Want to be inspired 365 days a year? Here is the opportunity. We offer you one “origin of innovation” per day in a compact Telegram message. Seven days a week, delivered around 8:00 p.m. CET. Direct from our newsroom. Subscribe here, it’s free!

In the livestock category, the indicator expresses the food requirements of farm animals. “Animals consume more food than they provide in the form of food, among other things to maintain their own metabolism. In addition, the whole animal is no longer used today. Parts such as offal, bones, skin and fur are only partially used, ”says Andreas Mayer, project member.

Using HANPP, researchers can relate land use changes in the agroecosystem to the carrying capacity of agroecosystems. Their calculations showed that European croplands and grasslands are very efficient at providing biomass. For the harvest of one kilogram of arable crops and green fodder, on average about 1.6 times the amount of net primary biomass is suitable for agroecosystems: or about 1,680 megatonnes (Mt) of HANPP for about 1,020 Mt of biomass from cultivated land and meadows. .

For the production of animal products such as milk or meat, however, this ratio is much higher. Here 1,750 Mt of HANPP virtual feeds are socially appropriate in the form of 44 Mt of animal feed, or 40 times the amount on average.

The amount of animal production in the EU, for example, compared to plant food production, even surprised researchers. “In around a third of EU regions, environmental pressure from the livestock sector, and in particular the amount of food needed, exceeds the potential production capacity of local agroecosystems,” Mayer said. The Benelux countries, the west of France, the north of Italy and the regions of Poland are particularly affected.

In around a third of EU regions, environmental pressure from the livestock sector, and in particular the amount of food needed, exceeds the potential production capacity of local agroecosystems.

The basis for this calculation was the amount of potential net primary biomass on current agricultural land. An example would be the biomass of a forest that has had to make way for a wheat field, a measure that is related to the biomass needed for livestock in an area. Today, this relationship is unbalanced, made possible by the high proportion of foods from other countries or regions of the world. This is the only way in which the regions have been able to set up extremely intensive breeding.

This would have a positive impact not only on the environment and the regulation of ecological services, but also on human health. Per capita consumption of animal products in the EU is too high.

Regional food potentials would, for example, be arable land available for pig and chicken production and grassland available for beef production. This is a scenario that researchers have already demonstrated in the previous European Uniseco project.

The scenarios modeled in Uniseco showed that production would decrease in regions with an imbalance between feed potential and livestock – and in particular ruminants. The affected regions include the Netherlands, Belgium, parts of Germany, western France and northern Italy. With production volumes remaining the same, production would increase in the Alpine regions and parts of Spain and Poland. This intensification would of course have an impact on grassland systems and herd density in regions with currently low stocking densities and would lead to considerable changes. These should, of course, be mitigated by the European Region’s common agricultural policy, Mayer said.

In Holland there are already plans to reduce the number of head of cattle. There, the government is already working on buying farms. The researcher approves of this approach because the European livestock industry is simply too large. But small and medium-sized farms must also be taken into account. Mayer remarks: “In this process, it is important not to further intensify the tendency to abandon small farms, but rather to provoke an extensification of agriculture. It would also be welcome in terms of animal welfare.

In this process, it is important not to further intensify the tendency to abandon smallholdings, but on the contrary to provoke an extensification of agriculture. It would also be welcome in terms of animal welfare.

Extensive agriculture refers to a production system that uses a low input of labor, fertilizer and capital relative to the area cultivated. An example of this would be the agroforestry system, where trees and shrubs are combined with arable crops such as maize, beans or even pineapples on farmland. In addition to a number of ecological advantages, the agroforestry system is also designed to increase the stability of yields.

But the overexploitation of agroecosystems is only a problem in the transition to animal production that respects the environment. Another is emissions. If, on the other hand, the focus was only on emissions with the same amount of livestock, then the animals would be kept indoors, fed a diet high in energy and protein, and their droppings would be disposed of. via a biogas plant. “This shows the whole dilemma, including the need for a global perspective on the issue of farm animals and emissions. The search for maximum efficiency increases vulnerability in the event of a crisis. It is necessary to turn the tide on this issue. To avoid conflicting objectives between reducing emissions, impacts on biodiversity, animal welfare and income, the whole system and its interrelationships must be kept in mind. The most important lever for reducing the environmental impact of animal production is the reduction of production. This would require a reduction in export production and a commitment by consumers to reduce their excessively high average consumption of animal products. All stakeholders must be included in the discussion to find good solutions acceptable to all.

Also of interest: Sustainable improvement in claw health in cows

The study:
The study “Applying the Human Appropriation of Net Primary Production Framework to map Provisioning Ecosystem Services and their Relationship to Ecosystemfunctional across the European Union” was published in the journal Ecosystem Services. Mayer, A., Kaufmann, L., Kalt, G., Matej, S., Theurl, MC, Morais, TG, Leip, A., Erb, K.-H., 2021. Application of human appropriation of primary net Production framework for mapping the supply of ecosystem services and their relationship to the functioning of ecosystems across the European Union. Ecosystem services 51, 101344.