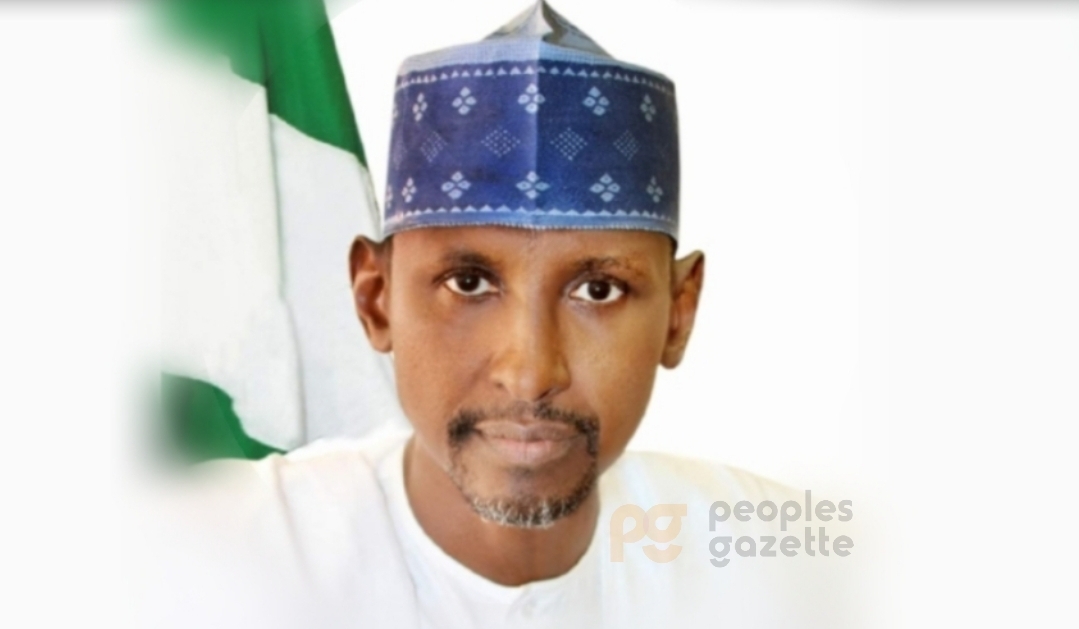 The FCT Administration (FCTA) says plans are underway to remodel the Dei-dei Livestock Market to the standard befitting the status of the Federal Capital Territory.

The Mandate Secretary of the Agriculture and Rural Development Secretariat, Abubakar Ibrahim revealed this on Sunday during a briefing to reporters following the successful removal of illegal structures and businesses at the Kugbo cattle market.

The FCTA on Saturday demolished illegal mechanical workshops built on the land intended for the cattle market at Kugbo on the Abuja-Nyanya-Keffi highway.

Ikharo Attah, the special assistant to the FCT Minister for Monitoring, Inspection and Enforcement, who led the scrapping, explained that the action was necessitated by complaints received from the Secretariat of the agriculture and rural development of the FCT.

Mr. Ibrahim noted that the activities of squatters and illegal businesses in the Kugbo market were hampering the secretariat’s efforts to organize the livestock market.

“You know very well that the secretariat has struggled for so long to remove illegal structures. We must thank the Taskforce FCT led by Mr Ikharo Attah for the success recorded. The secretariat will be able to add value to market operations,” he explained.

The secretary also said that the secretariat would immediately take possession of the land to ensure that illegal operators do not return to the site.

“Going forward, I have ordered the Livestock Department to take full possession of the land while we also survey the cattle dealers currently operating there,” he stressed. “The Secretariat is committed to having a global market with clearly delineated areas for the different activities of the livestock value chain, in line with global best practices.”

He added, “Our doors will be open to private companies interested in coming into the fields of waste-to-energy conversion, milk production and other value-added projects.”

The secretary appealed to cattle dealers who might want to take advantage of the Eid-el-Kabir holiday season to pick up bargains to avoid setting up illegal markets. He warned that the task force has a mandate from the FCTA not only to confiscate animals for sale, but also to prosecute offenders.

“Ignorance of the law is no excuse. We have held a series of meetings with FCT cattle dealer officials on the need to rein in their members,” he said. “We are also urging residents to only frequent officially designated livestock markets where we can guarantee the source of livestock to avoid buying stolen animals.”

The Odisha Medical Society does not supply veterinary drugs; Conditions for herders are deteriorating – The New Indian Express