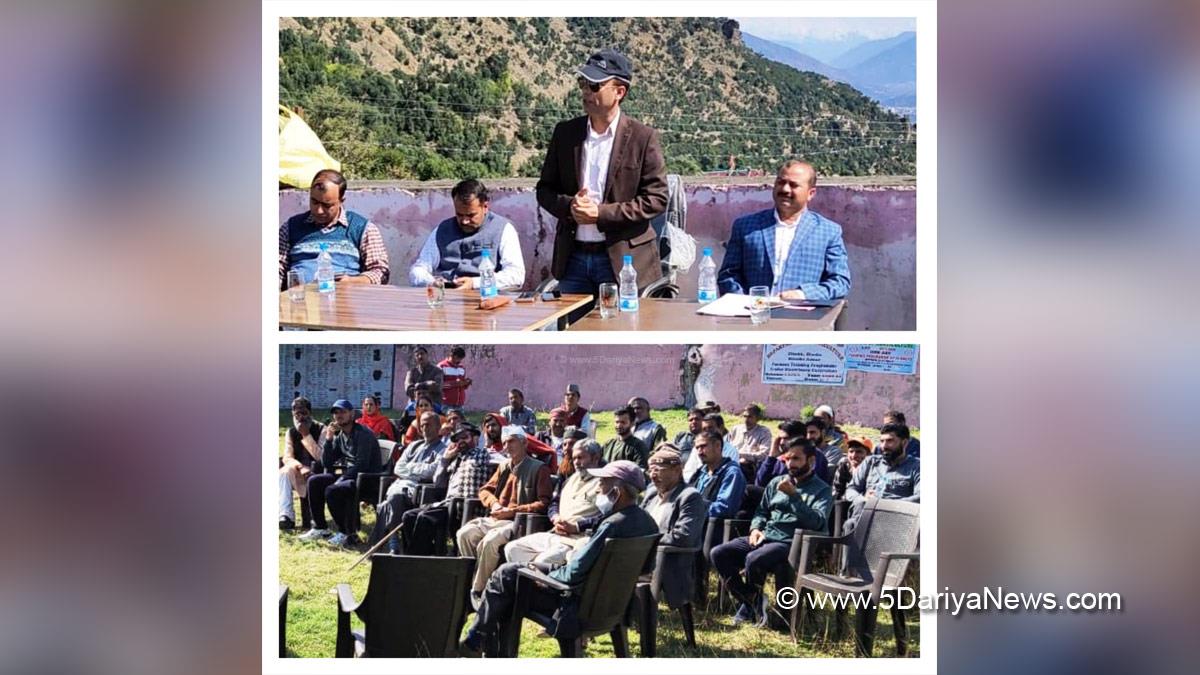 The director of horticulture, in his address, asked the participant to bring more and more high density planting areas of fruit plants in the coming season, especially apricot, pear plum and linden for which the soil and climate are most suitable.

“The department provides 50% grant to interested and eligible applicant for all programs such as expansion of area, irrigation facilities, mechanization, establishment of nursery, etc.” , he informed. for fruit and vegetables under the CAPEX scheme for which the department grants a subsidy of 50 to 60% to the applicant.

HDO Assar presented the vote of thanks to the participant. The program was widely praised by the participants and requested the department to organize other such programs in the near future.