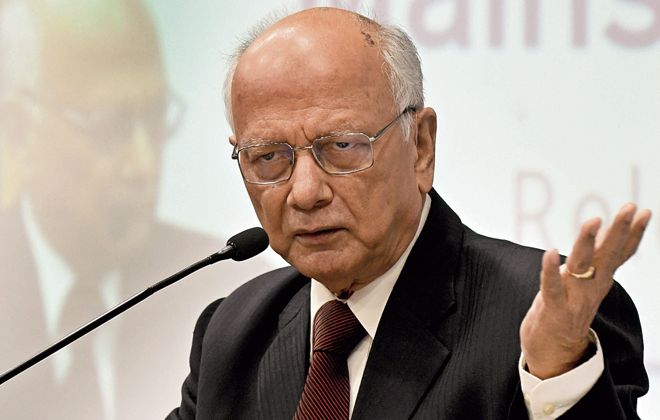 India is digitizing the birth, health and productivity records of its 53 crore livestock as part of the “One Health” project which aims to converge animal, human and wildlife health to deal with possible disaster situations. pandemic.

“The idea is to build a ‘one health’ framework not only in terms of disease mitigation but also in terms of livestock productivity to boost export potential,” he explained, pleading passionately for increased investment in animal health.

In the NDMA law, there is no mention of livestock or the role of livestock, even though livestock is the main source of income. —KM Singh, Vice President, PPF

KM Singh, Vice President of PPF, in his keynote address called for the National Disaster Management Act 2005 to be amended to include safeguards for animals. Citing the NDMA’s flood guidelines, which say 94,000 animals perish each year in floods alone, he said: “In the NDMA Act, there is no mention of livestock or the role of the livestock, although livestock is the main source of subsistence with two-thirds of the population. our people depend on it.

The workshop recommended changing the law to define animals “as legal entities rather than property”, revising the curriculum to better prepare veterinarians for animal emergency response, and encouraging veterans of the veterinary corps to register with national disaster relief mechanisms.

Among others who spoke were DIG-NDRF Manoj Yadav and PPF President PC Haldar.