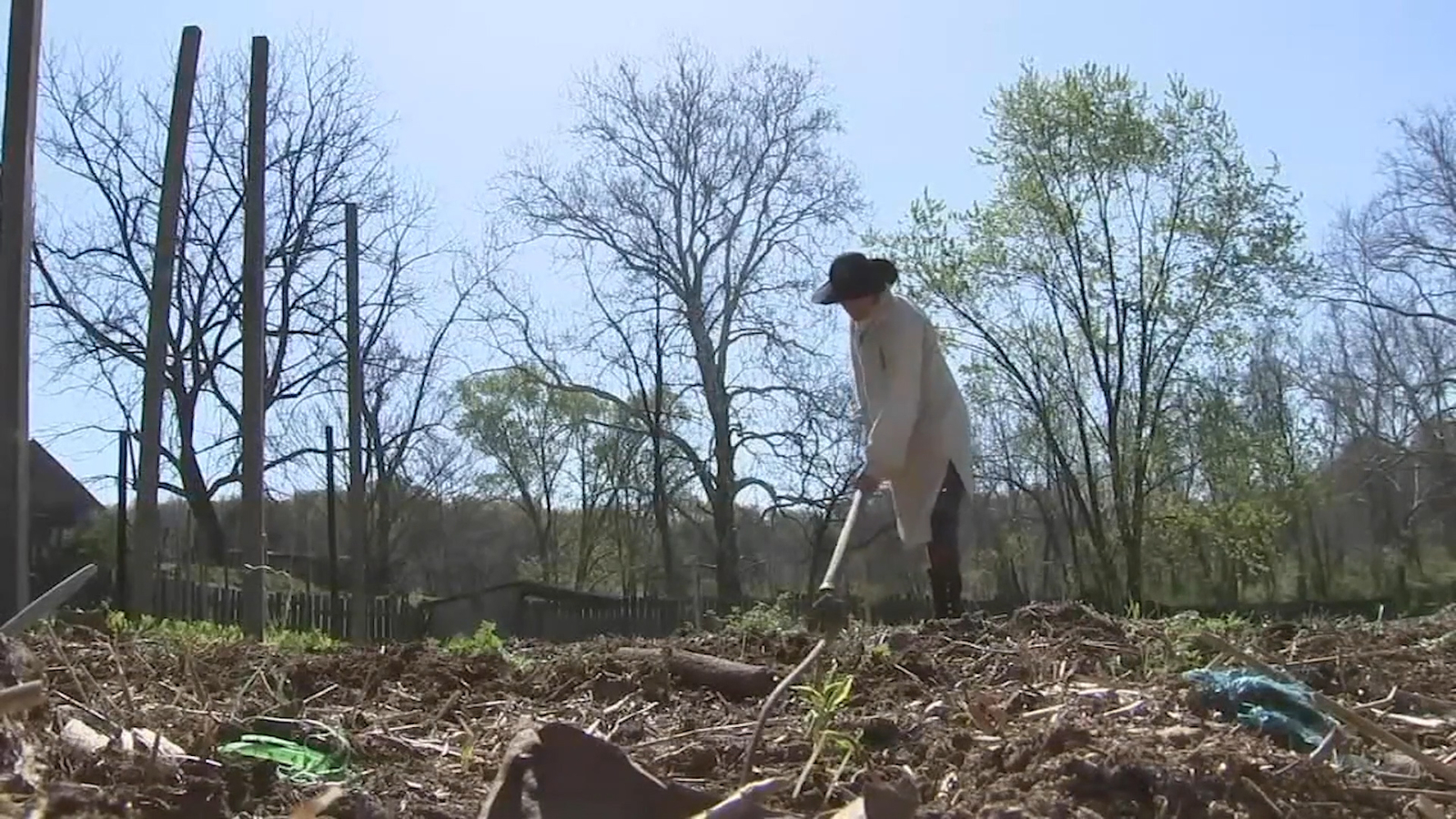 “We’re a historic site in the middle of a very quiet place,” said Chuck Barr, chairman of Colonial Plantation’s board of directors.

The Plantation allows visitors to experience what life was like in the 1700s on a farm.

A big part of that life is tending to the sheep and other animals and spring is the time of year when they start shearing the sheep.

“It’s actually very important for us to shear the sheep once a year. We raised them to hang on to it and so it’s now our responsibility to shear it,” said Eva Mergen, coordinator of the historical skills at Colonial Plantation.

Mergen says it doesn’t hurt the sheep and is actually very good for them, otherwise they could develop skin problems or overheat during the hot summer months.

They use the same type of shears you would see in the 18th century. Mergen says it takes between 50 minutes and just over an hour to shear each sheep.

“And they basically work like a big pair of scissors,” Mergen said.

The plantation uses all the wool it shears for its programming, including its educational programs where people come to experience life in the 18th century.