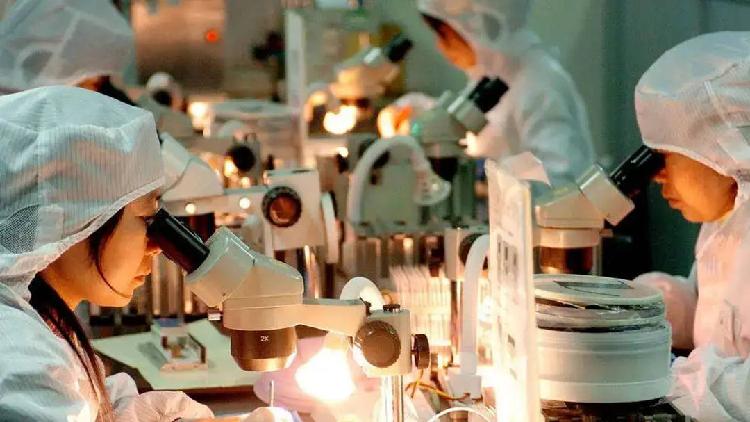 China’s expertise in organic feed technologies is proving to be a boon for Egypt’s livestock sector. Cooperation between the two countries has been further strengthened under the Belt and Road Initiative (BRI) proposed by China.

Such a project between the two parties was inaugurated recently by Egyptian President Abdel Fattah El Sisi. The animal and dairy production project includes 20,000 head of cattle, four automated slaughterhouses and several research centers. It should give a boost to the multiple projects undertaken by Egypt to achieve self-sufficiency in meat and dairy products.

“Egypt’s population has grown by 15 million people over the past eight years. If livestock production had grown at the same rate, we could have kept prices unchanged, but there are other variables like the animal feed. We don’t produce enough to feed the animals locally. We import a lot from abroad. We tell ourselves that we need to cultivate more land to reduce costs,” said Sissi.

Egypt imports about 80% of its raw material for animal feed from various countries, including China. But China has also helped Egypt with research and development to increase Egyptian production of animal feed using biotechnology.

“Organic food harvesting uses animal farm waste, which is better than throwing away or burning waste and polluting the environment,” said Sherif Fayyad, professor of agricultural economics and director of the center of Egyptian Ministry of Agriculture Desert Research. “Organic food is environmentally friendly and enables the production of high quality food from waste. In addition, it also creates new employment opportunities, increases overall production and promotes the use of food green,” he said.

Egypt depends on clover for animal feed but has had to limit its cultivation to increase wheat production. As a result, he became even more dependent on Chinese food strains for his needs. Chinese investments in this sector amounted to nearly $100 million, spread over five companies in Egypt that employ around 800 people. Fayyad, who is a pioneer in this sector, believes that the Chinese projects are filling a huge gap in the livestock sector of the North African country.

“Egypt can learn from China’s experience in this area. Egypt also offers good investment opportunities for Chinese companies. It could be a fruitful cooperation for both countries. This coincides with the Chinese strategy to invest in infrastructure and the real economy. hugely benefit Egypt,” Fayyad said.

Egypt is a strategic location on the BRI that connects Chinese companies to the western part of the world through the Suez Canal. There are also several Chinese factories, infrastructure projects and a Chinese industrial city in the African country that manufactures various products for export to neighboring European, African and Arab markets.

Here’s what Mark Cuban said about the recent crypto crash