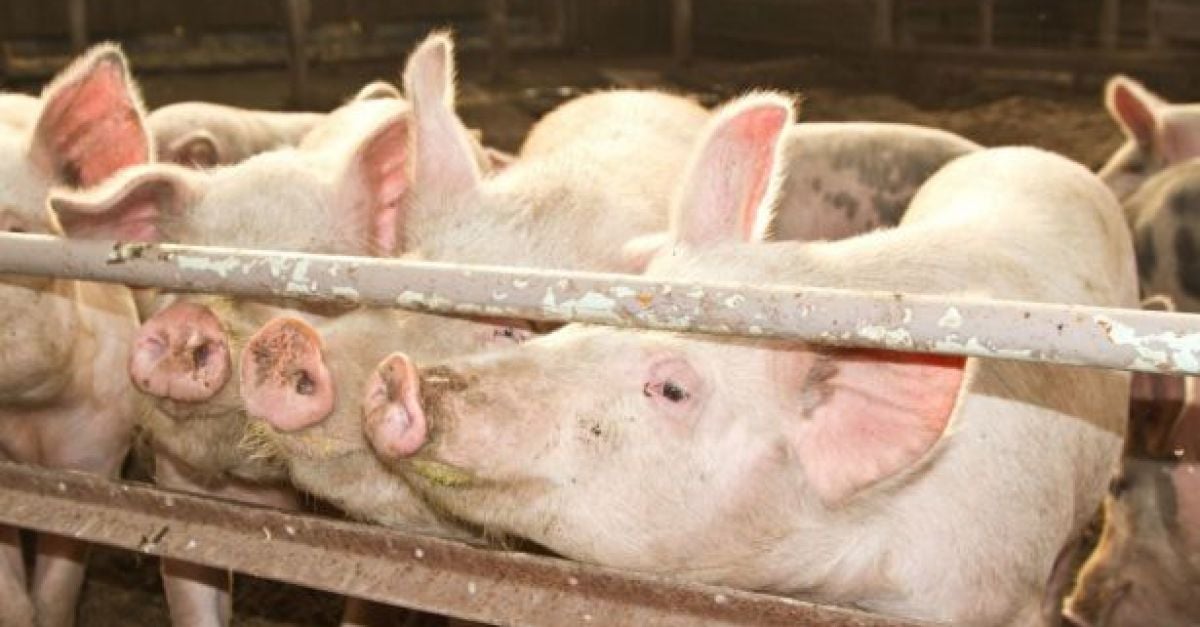 The Austrian supermarket chain Billa, which is part of the REWE group, has called for more transparency in animal welfare and a legally binding labeling of animal husbandry that follows an objective system.

The retail chain has been committed to strengthening domestic agriculture and improving industry-wide animal husbandry standards for several years.

“Understandable and transparent for consumers”

Marcel Haraszti, CEO of REWE International AG, commented: “Animal welfare is a task for society as a whole and requires system change. Posture marking is an essential step for this. This makes it understandable and transparent to consumers under which conditions an animal has been kept and we can help our customers make a conscious buying decision on the shelf.

“In addition to the food trade and agriculture as a foundation, manufacturers, gastronomy and contract catering are also in demand here. But it is above all up to politicians to create the appropriate framework conditions and to take measures concrete.”

According to the retailer, it has several references for effective farm labeling for animal welfare.

He said labeling must be relevant for all sales channels and all consumers from the outset, which includes the food trade, gastronomy and contract catering, where more than half of the meat in Austria is traded. .

In addition, livestock labeling should apply to all types of livestock throughout the value chain and include all product groups including fresh meat, eggs, milk, sausages and other processed products.

Haraszti added: “It is time to move forward with this important development. We take responsibility for our role as a food retailer, but the food trade alone cannot accomplish this change – a problem affecting society as a whole requires a joint solution. And that only works with close coordination and the will of everyone involved.”

For more than two years, Billa customers have been able to buy 100% Austrian meat from local farmers.

The company has set the necessary standards for animal welfare through its line of organic products Ja! Natürlich and the “Fair zum Tier (Fair to the Animal)” label.

The ‘Fair zum Tier’ initiative aims to improve the living and rearing conditions of domestic livestock with what will be Austria’s largest animal welfare range, initiating system change and setting standards higher than the current legal level.

The next step and a further expansion of the animal welfare range will be taken in the fall of this year, with fresh meat offered by the retailer to gradually move into animal welfare programs.