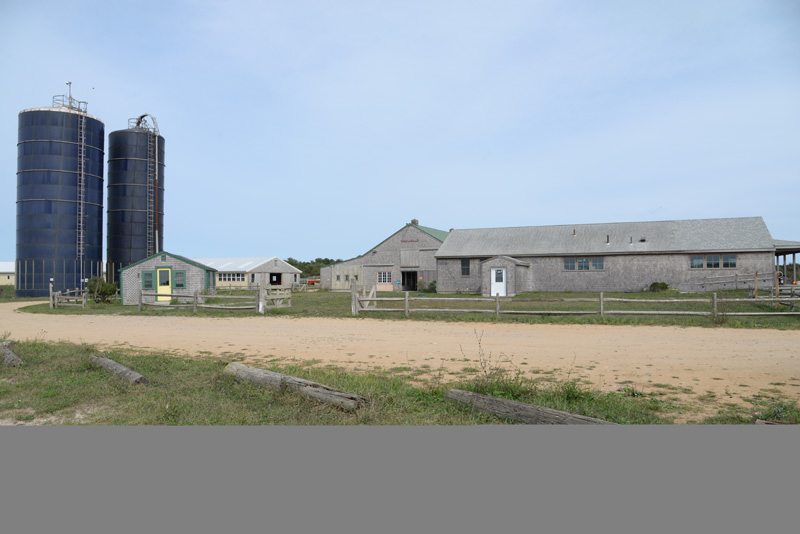 Administrators still have a month to leave Katama Farm

Reservations administrators have been given an extra month to get their house in order and vacate the Katama farm after Edgartown broke its lease with the organization following a dispute over the use of the farm.

The city originally ordered trustees and the FARM Institute, which the trustees operate, to ‘step down’ from the farm by September 15, but conservation officer Jane Varkonda told The Times by phone Monday that the city had extended the administrators’ stay. to October 15, giving them more time to move. After that, the city will start exploring its options for the farm.

“We will form a sub-committee, hire experts and start looking for another farmer(s) and/or someone to run the camps,” Varkonda said. “You have to go out to bid. It will be a very public process.

Earlier this year, the commissioners expressed their concerns with Trustee’s Islands Manager, Sam Hart, about the use of the farm. Commissioners felt that there was too much emphasis on agricultural events and the teaching kitchen at the FARM Institute, and too little on agricultural production. Among the many issues, commissioners were unhappy with the significant decline in livestock from the 2016 farm use plan.

Also speaking to The Times on Monday, Hart said the trustees were in close communication with the conservation commission and livestock from the farm would be moved off the island to other trust farms. He said ferry passage for some of the cattle was booked this week.

Besides moving cattle, Hart said the trustees had other tasks to complete before leaving the farm.

“We have lime that we are going to spread in the fields,” Hart said. “We need to put a cover crop on the north pasture, there are some things we need to tie up, so we will continue with those efforts.”

Hart added that the trustees are “100%” committed to the farm’s employees and no termination or transfer decisions have been made.

Since the announcement of the departure of the trustees and the FARM Institute, the organizations have seen an outpouring of support through letters to the editor, from both adults and childrenand on social networks.

New buildings for the veterinary hospital and livestock clinics