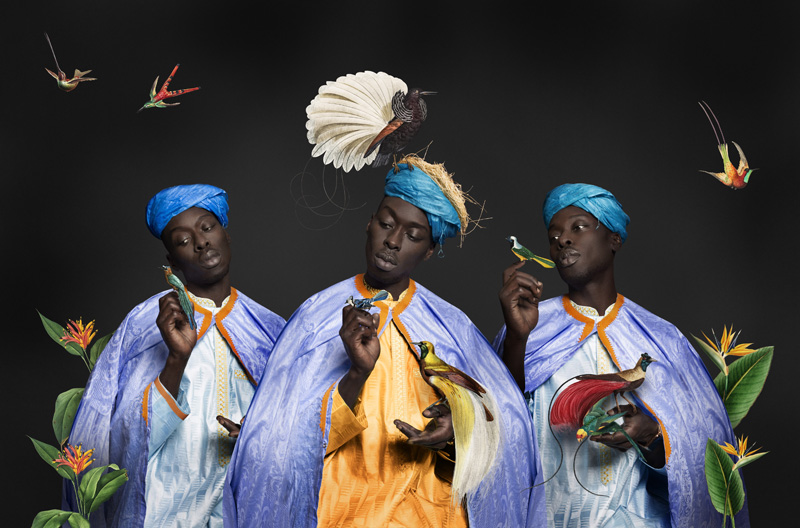 A Museum of Understanding – The Martha’s Vineyard Times

When is a museum more than a museum? When it comes to the Mariposa Museum and World Culture Center in Oak Bluffs, which is a welcoming and bright space brimming with artistic expressions of all kinds. The museum was established to foster an understanding of the history, culture, and experience of the African American and African diaspora through the creativity of primarily black artists, scholars, storytellers, and activists. . Mariposa was envisioned not just as an art space, but as a museum of human understanding, which through art and other forms of expression promotes understanding, equity, and an interconnected and inclusive community. The museum, now in its fourth year, has a branch in Peterborough, NH, which was established in 2002.

When you first enter, there’s an alluring gift shop currently stocked with works by about two dozen artists from the vineyard and beyond. In the main gallery, through mid-October, is a powerful exhibition by Senegalese photographer Omar Victor Diop, who takes on both the role of designer and subject, using alluring African textiles to craft beautiful costumes that transform into important figures in Africa. and the history of the African Diaspora. As one of the many helpful explanatory wall tags about his work says, “The result is stunning visual theater in keeping with the tradition of West African studio photography.” It is divided into three different series: Diaspora, Liberty and Allegoria. The resulting large-scale photographs are breathtaking in the intensity of their saturated colors, so that textiles and backdrops appear to burst and look almost painted.

For the Diaspora, Diop sought images of African leaders from the 15th to the 19th century whose inspiring lives have been excluded from historical accounts. The museum’s executive director, Karla Hostetler, says, “He chose Africans over the five centuries who left the continent, usually because of slavery, and distinguished themselves in a new culture.” Diop challenges us to think about the expansion of identity when moving to a new place. It also encourages reflection on the meaning of diaspora – people whose lives are rooted in Africa, but who are inextricably linked to other cultures. “I would have liked to learn something about Jean-Baptiste Belley, Frederick Douglass or Don Miguel de Castro. [The series is] a way to focus our attention on the energy that Africans have shown and the impact they have had and can still have on others,” Diop wrote.

The second series of gripping portraits is Liberty, which looks at the men and women who sparked liberation movements around the world, and at pivotal times challenged oppression and changed the course of history. Whether it’s the Black Panthers, siblings Nanny and Quao who were 18th century maroon leaders in Jamaica, or striking railway workers in Senegal, Diop’s art reminds us of the violence of black life. throughout the centuries around the world. And yet, as the wall tag says, they also “reveal the eternal courage that advances the human journey to freedom.”

In the third series, Allegoria, Diop tackles climate change, depicting characters enigmatically surrounded by species of flowers and animals doomed or having already disappeared. Hostetler says: “He asks the African continent what its position will be in the face of global challenges. There was slavery and oppression in different ways, and now he wonders, what are we going to do about the environment?

Diop wrote: “I would like us to take a leading role in the global environmental movement. The symbolic garden that surrounds my allegory[ies] know no borders and could just as easily mix different parts of the planet as opposing elements or seasons. It’s up to the viewer to… discover the codes, values ​​and meanings hidden in a bee, a dodo or a reed. How do you feel if you see a deer in a harbor setting, accompanied by seagulls, corals and fish? The viewer is free to make their own interpretation, just like in a work of prophecy.

Tucked away in the museum are some whimsical and intricate found object carvings by Kevin Sampson, who regularly visits the vineyard. Growing up in a civil rights home and as a police officer in Scotch Plains, NJ, for 20 years, he gained perspective on issues affecting civil rights, social justice, and community outreach. After a number of tragedies, Sampson turned to art for healing. The wall tag explains: “He understood intrinsically that everyday objects can retain the essence of those who have touched them before and that they have stories to tell beyond their surfaces. In his sculpture, found objects are archaeological elements that form a conceptual vocabulary of impermanence and memory.

There’s also a wonderful “Make Something Beautiful” art-making station for kids where they can create their own found-object pieces. “It’s a space where kids learn about art and take a break from the beach,” Hostetler shares. “We also offer programs with organizations, artists, scholars or performers who wish to connect with the community. It’s very exciting to see people come to Martha’s Vineyard specifically to visit the Mariposa. All of this aligns with our mission to serve as a cultural resource and a catalyst to bring people together.

For more information on the Mariposa Museum, visit mariposamuseum.org.